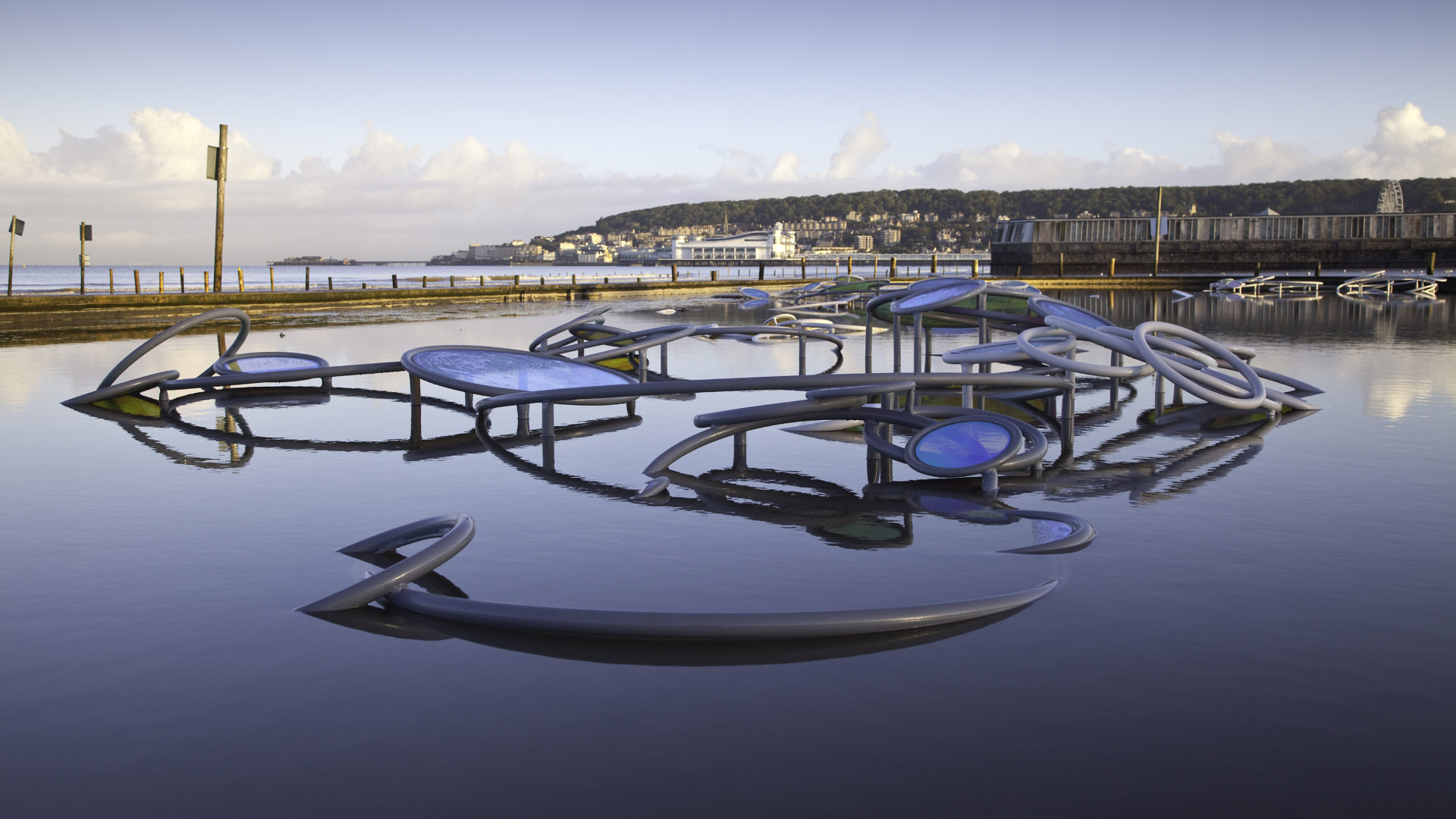 Wonders of Weston was a programme of temporary and permanently-sited artworks, part of the national Sea Change initiative (2008-2010), which aimed to support the revitalisation of British seaside towns. The programme was launched on 29 October 2010 and featured artworks by artists Ruth Claxton, Tim Etchells, Lara Favaretto, Tania Kovats in association with landscape architects Grant Associates, architects Raumlaborberlin and artist collective Wrights & Sites.

Each of the artists or collectives responded to Weston-super-Mare, often drawn to existing architectural structures or gathering points such as the former Model Yacht Pond, Weston Market, the Railway Station and Town Quarry. The resulting programme featured sculptures which transform viewing points out to sea and a night-time luminescent phenomenon, which played on the carnival wonderment of the seaside, as well as a number of texts, illuminated, cast and etched, which encouraged us to consider the seaside as a place of childhood memories, contemplation and anticipation. The public art programme was accompanied by an extensive engagement programme.

A number of the works have now been removed but you can find see a number of Wrights & Sites signs across the town as well as Tania Kovats’ Holm.. 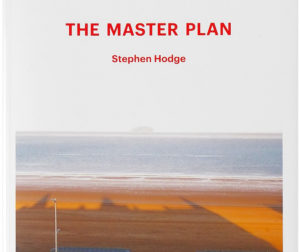 An artist’s book – The Master Plan – authored by writer and artist Stephen Hodge of Wrights & Sites, was produced as a complementary project to the Wonders of Weston in 2011. This book takes as its inspiration the collective’s reconnaissance material collected whilst researching their permanent commission ‘Everything you need to build a town is here’. The unpublished transcript of a public meeting for the post-war redevelopment of the town acts as a catalyst for a visual exploration of redevelopment and regeneration from the ‘fantastic acropolis’ of Portmeirion to SimCity master-builders. Hodge annotates the transcript of this 1947 meeting with historical and contemporary newspaper cuttings, found material and photographs, concluding with a conversation which explores the context of regeneration as an inspiration and hindrance for contemporary artists. 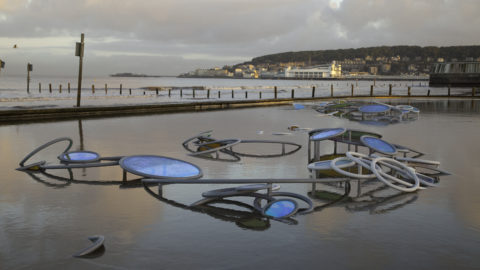 Printed guide to Wonders of Weston 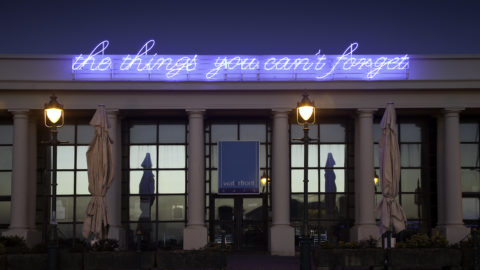 The Master Plan is an artist’s book, authored by Stephen Hodge,…

Wonders of Weston was developed as part of the nationally acclaimed Sea Change programme (2008 – 2010), managed by Commission for Architecture and the Built Environment (CABE 1999 – 2011) on behalf of DCMS. Situations and Field Art Projects were selected by North Somerset Council to co-curate a series of commissions for the town. Sea Change was a capital grants programme over three years that grants awards to local authorities. Its aim was to use culture to make a difference to seaside resorts, contributing to sustainable, social and economic regeneration.