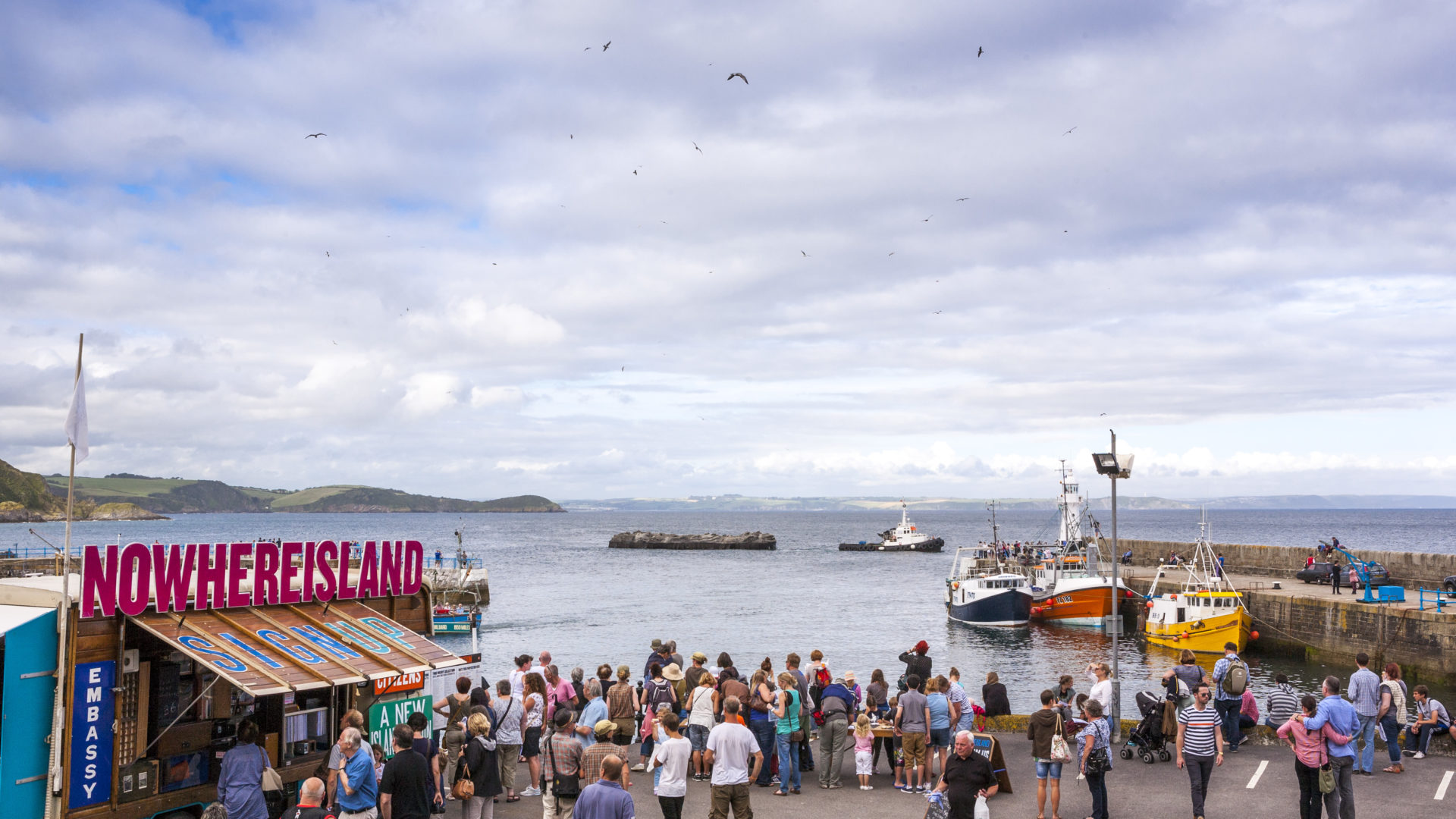 In summer 2012, Nowhereisland a large-scale island originating from the Arctic journeyed around the south west region of England, stopping at ports and harbours as a visiting ‘island nation’. Over 23,000 people from 135 countries across the world became a part of the Nowhereisland story. Nowhereisland is a work of land art for our time with profound social, political and economic implications within the context of London 2012.

After a year at sea, Alex Hartley’s Nowhereisland completed its journey, from Arctic island to visiting nation. The simple narrative premise – the journey of a small island from an Arctic archipelago as a migrant nation during the London 2012 Games –acted as this new nation’s emblematic back-story inspiring over 23,000 global citizens.

Nowhereisland is above all sculptural – a provocative and ambitious act of material displacement by the artist, which challenged our assumptions about the fixity of landscape. The island territory of Nowhereisland was unrelenting in its barren nature – distinct from the green and fertile coastal surroundings for much of its journey – an alien Arctic landscape describing the coast of the south west UK and drawing a picture of the coastal communities it visited. 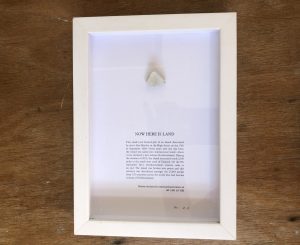 The story of Nowhereisland
The Story of Nowhereisland began in 2004, when artist Alex Hartley discovered an island (Nyskjaeret) which had been revealed from the melting ice of a retreating glacier in the High Arctic archipelago of Svalbard, whilst on a Cape Farewell expedition. Alex was the first human to ever stand on it and with the help of the Norwegian Polar Institute registered the island on all future maps and charts.

In September 2011, Alex returned to the Arctic with an expedition team formed from some of the UK’s brightest minds. He retrieved the island territory, with the permission of the Governor of Svalbard, and on reaching international waters officially declared Nowhereisland a nation. Nowhereisland embarked upon its 500 mile journey in Weymouth at the opening of the Olympic Games on 25th July 2012 and concluded it in Bristol for the finale of the Cultural Olympiad on 9th September 2012.

A symbol of a displaced nation journeying south in search of its people, Nowhereisland existed in isolation but always within sight of its Embassy – a mobile museum carrying with it the stories of its origins.

A logistically complex work of land art, the project offered a redefinition of public art inspired encounters locally and internationally: from the promise of utopia through the online constitution, to the collective celebrations in small ports and harbours around the south-west region.

The year-long, wide-ranging, Resident Thinker programme included contributions from artists and writers such as Matt Coolidge of the Center for Land Use Interpretation, Suzanne Lacy, Tim Etchells, Salena Godden and Yoko Ono, geographers and ecologists such as Tim Cresswell and Tim Smit, constitutional lawyer Carl Gardner and scholar of utopia, Richard Noble.

As a final act, Hartley announced that on leaving Bristol on Sunday 9th September, the island territory would be dispersed amongst its citizens – piece by piece.

“Since I first heard of this I have been fascinated with not simply its meaning, but also with the potential of its visual presence… I want to see that little piece of alien land squatting in the waters off the British Coast. I want to see Nowhereisland because seeing causes me to think, to remember, to associate, and to look at things in a different way .. Powerful ways of acting spring from powerful ways of seeing.” (Suzanne Lacy)

About the artist
Alex Hartley works primarily with photography, often incorporating it into sculpture and installation, Hartley’s work explores new ways of physically experiencing and thinking about our constructed surroundings — through surface and line, scale and materials, locations and contexts. His practice is wide ranging, comprising wall-based sculptural photographic compositions, room-sized architectural installations and, more recently, photographic works with sculptural elements inserted as low-relief into the surfaces of large-scale colour prints. Uniting these works is an investigation of modern architecture and the ways in which it is conceived and presented. Hartley has shown his work in both national and international exhibitions at venues including Fruitmarket Gallery, Edinburgh (2007), Natural History Museum (2006), Distrito Cuatro, Madrid (2003), The National Museum of Art, Osaka, Japan (2001) and the Louisiana Museum of Modern Art, Denmark (2000). Hartley is represented by Victoria Miro Gallery, UK. An evaluation report produced on Nowhereisland. 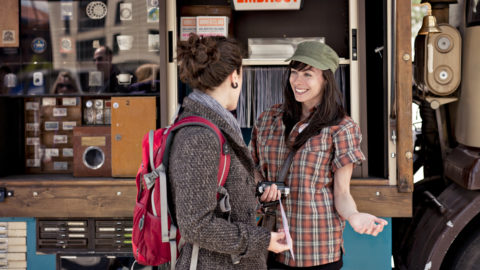 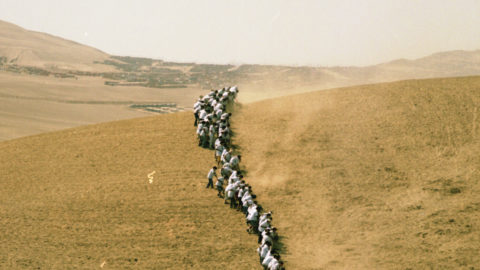 Public Art as Situation: Towards an Aesthetics of Wrong Place in…

Nowhereisland was an Artists Taking the Lead project, part of the London 2012 Cultural Olympiad. It is produced by Situations and funded by Arts Council England. We also gratefully acknowledge the support of Bloomberg, the Norwegian Ministry of Foreign Affairs, the Royal Norwegian Embassy, Nicky Wilson Jupiter Artland and Yellowbrick Tracking.