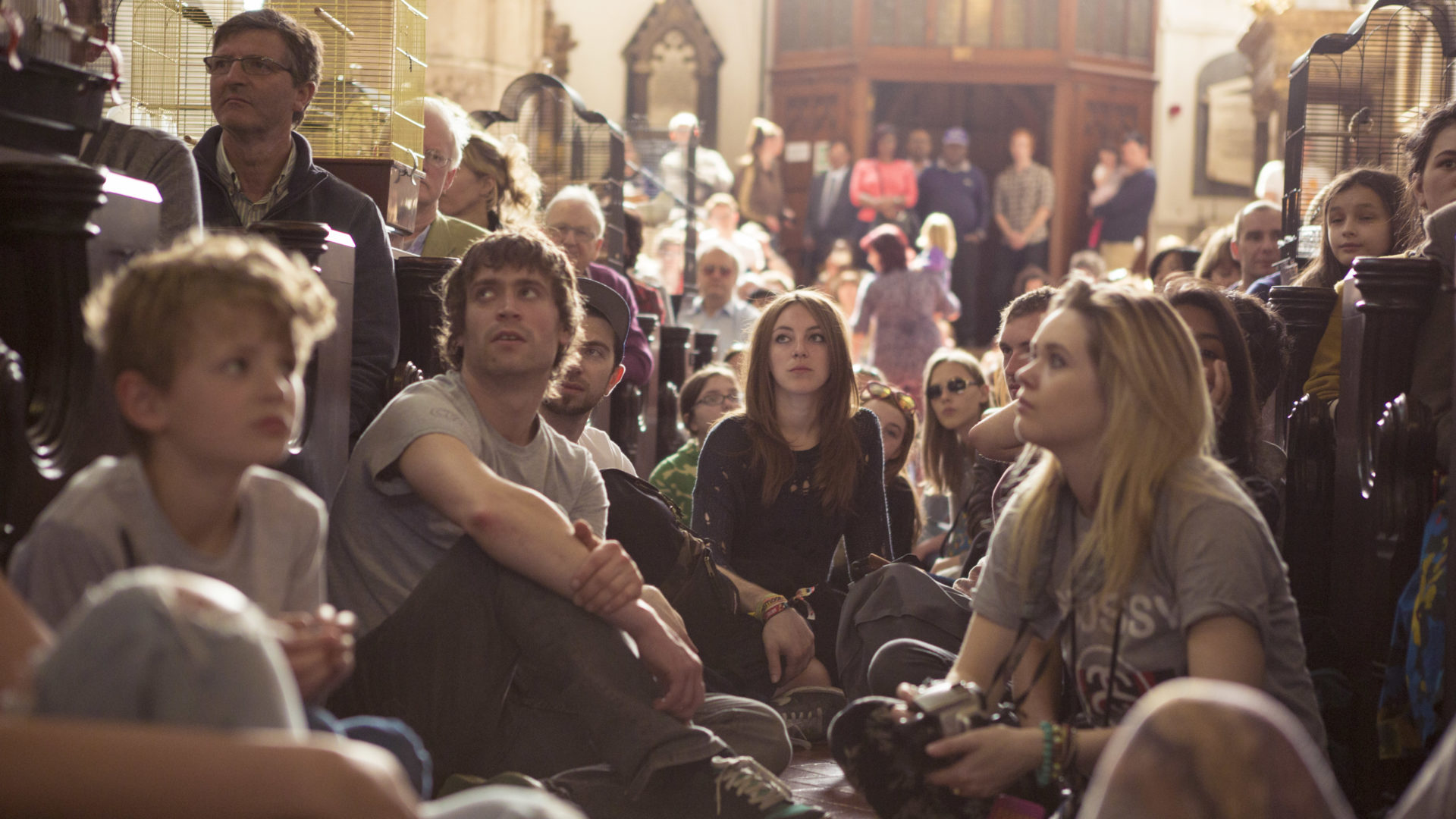 Annika Kahrs, A Concert for the Birds

A host of songbirds took up residence in a 13th Century Chapel. Every hour, a concert pianist performed music inspired by their song. This work was commissioned for the first Bristol Art Weekender.

‘An exquisite melding of nature and art.’  The Guardian

‘That gaping schism between our language and theirs, between us and them, between human and animal, was never more clearly defined.’  This is Tomorrow

Artist Annika Kahrs invited you to take a seat amidst an audience of songbirds for an enchanting recital of one of composer Franz Liszt’s best-loved piano solos – Preaching to the Birds.

A Concert for the Birds was Kahrs’ first public artwork, a development of the artist’s practice, which explores music as a means of transforming behavior and creating intimacy in public situations.

Staged in one of Bristol’s oldest and most intimate chapels, the installation featured over 70 songbirds listening to hourly performances of the recital. Chance harmonies and discords between piano and bird unfolded as melody and twitters intertwined.

This music, composed by Liszt, is inspired by the folkloric story St Francis of Assisi – the beggar-friar who gave a sermon to a flock of birds. Legend holds that as he came closer, the birds didn’t fly away but stayed reacting to his words. What is of significance in this story is Francis’ belief that not only humans, but also the entire animal world had the ability to understand. For Kahrs the work explores the power of music as a universal language. By giving the music back to the birds she captures it narrative potential. 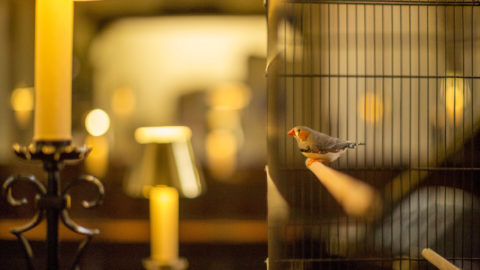 Concert for the Birds guide

Guide for Annika Kahrs, Concert for the Birds – Bristol…

A Concert for the Birds was performed by Jean Hasse and Paul Israel. Special thanks to Marek Barden and The Lord Mayor’s Chapel. With thanks to the bird owners, Bob Allen, Roger Tippett, Alan and Maria Jones, Gail Masters, Juliette Elliott, Bristol Budgerigar Society, Severn Counties Foreign and British Bird Society and Nibley Bird Farm. We are grateful to Bristol Zoo and University of Bristol for their invaluable advice. Thanks also to our team of veterinarians who have ensured the welfare of the animals at all times.

A Concert for the Birds are supported by the Paul Hamlyn Foundation as part of the New Situationists. 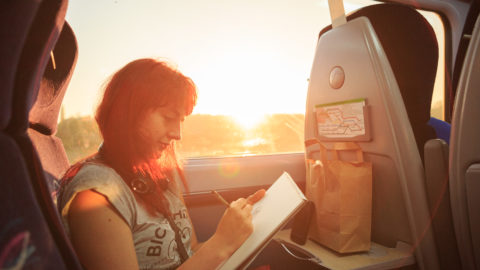