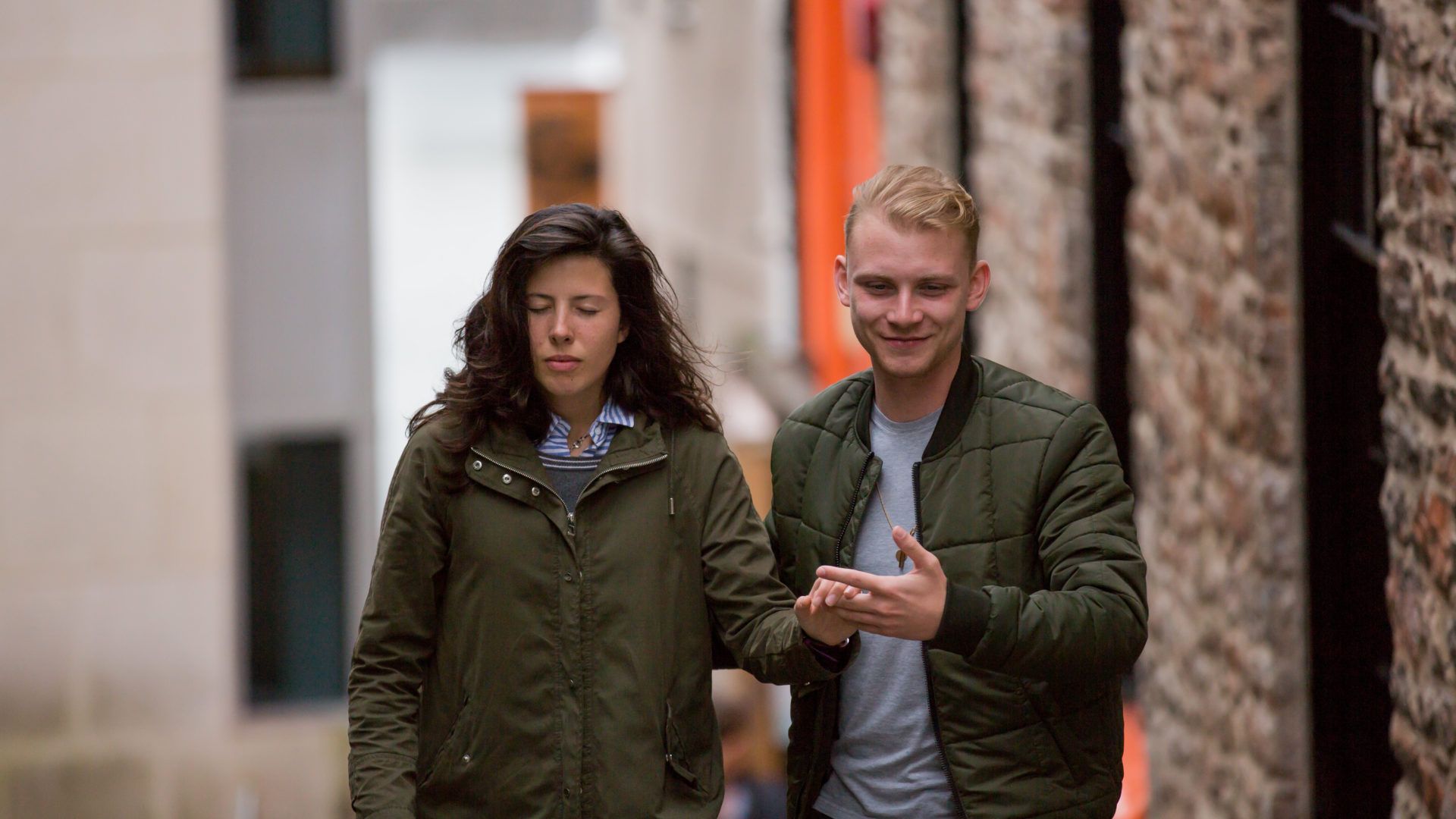 Myriam Lefkowitz, along with performers and residents of Plymouth, guided a series of one-to-one walks across the city – asking each person guided, “I’m going to take you by the hand and ask you to close your eyes.”

“I wondered for a moment if this was how the universe felt before it expanded.”

Myriam Lefkowitz’s ongoing project Walk, Hands, Eyes (a city) examines the relationship formed between a city and its inhabitants. Over the course of an hour’s silent walk through a city, a participant and a guide form an immersive relationship with their surroundings through the simple acts of walking, seeing, and touching.

Myriam, along with performers and residents of Plymouth, guided a series of walks across the city. During the Plymouth Art Weekender over 100 people took part in Walk, Hands, Eyes (Plymouth), aged from five to seventy one years old. Participants body stepped into the city with us and experiences the world around them in a new way. As participants were guided around the city they were witnesses to the world around them, collecting sensations, sounds, stories and experiences.

To help Myriam and her team 8 guides from Plymouth were given the opportunity to learn the skills required to perform the artwork. The guides needed to learn how to compose the walks for the participants using the elements the city offers. Conducted in silence, performer and guide hunt for moments in the landscape and become outsiders viewing their city with new eyes.

About the artist
Myriam Lefkowitz is a performance artist, based in Paris. Since 2010, her research has focused on questions of attention and perception, through different immersive devices involving one spectator and one performer. Her work has been presented at the Venice Biennal, at Le Nouveau festival in Pompidou Center (Paris), for the Public Art Agency (Sweden), at the Center for Contemporary Art (Vilnius), for the Buenos Aires dance festival, among others. She has spoken at the Museum of Modern Art Georges Pompidou (Paris), The Palais de Tokyo (Paris), Open School East (London), la HEAD (Geneva), the Royal Institute of Art (Artistic Research and Development, Stockholm), the School of Architecture (Versailles). 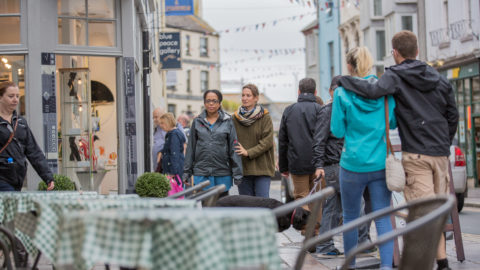 An article on a guide’s perspective of participating in Walk,… 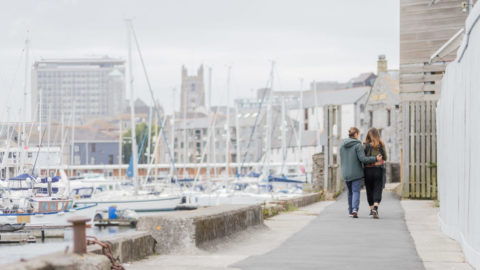 An interview with Myriam Lefkowitz

For Plymouth Art Weekender we invited artist Myriam Lefkowitz to…

Produced for the Plymouth Art Weekender with support from Plymouth Culture and Barbican Theatre.