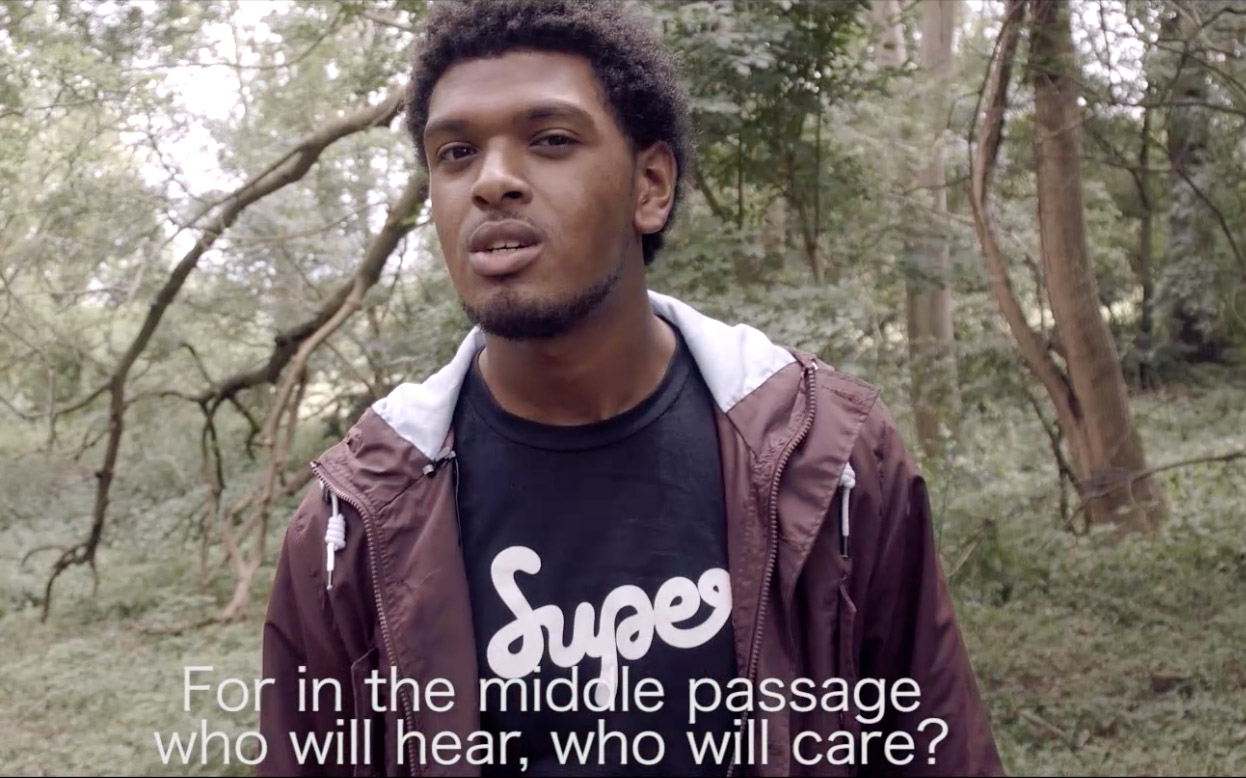 Owen Sheers, Or In Any Other Way

But words are weak as well as strong, they die upon the air,
and commerce can enslave the heart
that once was feathered fair.
For in the middle passage who will hear, who will care?

From Owen Sheers, ‘Or In Any Other Way’, performed on 15 June 2015 on the occasion of the launch of The Jurors at Runnymede, Surrey.

On 15 June 2015, The Jurors was revealed for the first time as part of an international gathering of thousands of invited guests to mark the 800th anniversary of the sealing of the Magna Carta at Runnymede. To mark this occasion, Owen Sheers, poet, author and playwright was invited to write a dedication for the artwork, to be performed at the event. The film below shows the performers emerging from the surrounding landscape of woodland, roadways and riverbanks.

The dedication by Owen Sheers, ‘Or In Any Other Way’, directly references the content of The Jurors and follows the form of Oscar Wilde’s Ballad of Reading Gaol. On 15 June, each of the performers recited a stanza while approaching The Jurors. As they assembled at the artwork, the final stanza was recited by the group in unison before they took their seats, eventually joined by heir to the throne, HRH Prince William.

The dedication performance was directed by Stephen Rayne and produced by Situations.

The film is produced by Lighttrap Films. 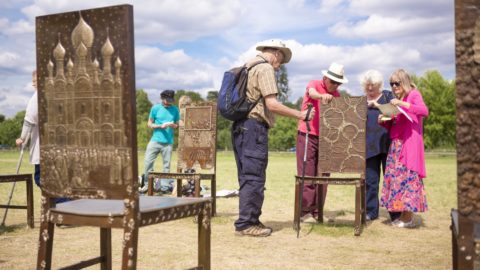 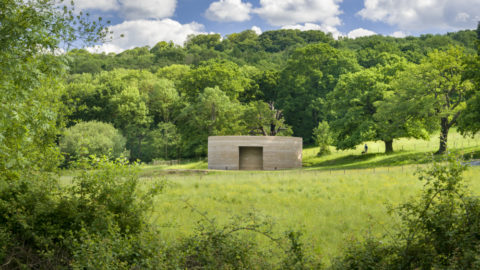