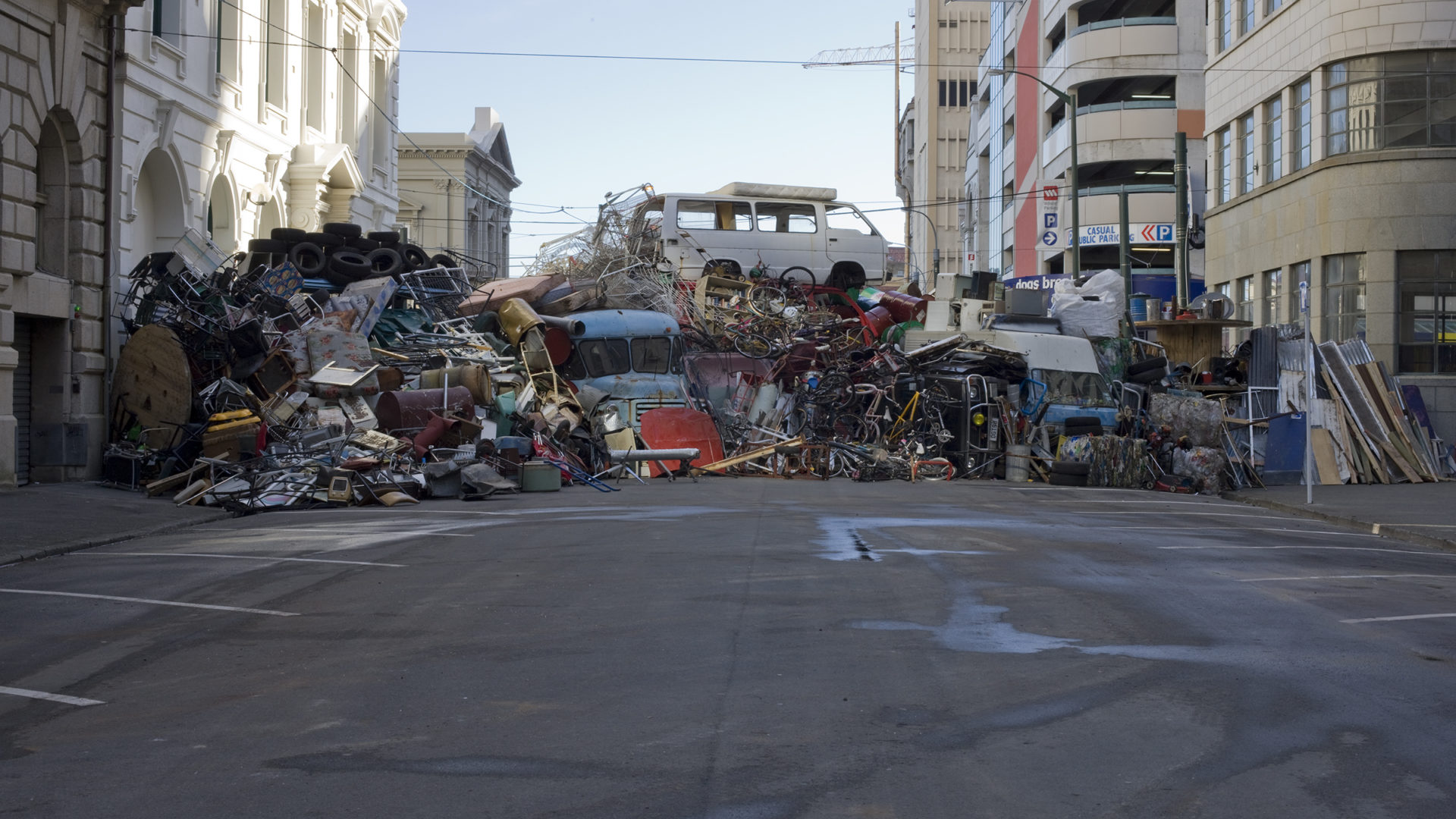 Out of Time, Out of Place: Public Art (Now) book

Edited by Situations’ Founder Director Claire Doherty, this survey publication was published by Art / Books in association with Situations and Public Art Agency Sweden and the European Network of Public Art Producers in 2015. Public Art (Now) brings together over 40 of the most influential public artworks to have emerged in the past decade.

Designed by Why Not Associates

It was launched at a live event at Whitechapel Gallery, London on Thursday 16th April 2015 at 7pm (GMT) and was streamed exclusively by This is Tomorrow with speakers Claire Doherty, Director of Situations, and Magdalena Malm, Director of Public Art Agency Sweden, joined by Nato Thompson, Chief Curator of Creative Time, and artist Heather Morison to discuss the risks, delights and challenges of producing new progressive forms of public art.

With streaming partners tuning in from across the world, from Cape Town, Korea, New York, the Isle of Skye to Margate and Worcester, this is tomorrow’s live broadcast of the event allowed remote audiences to join the conversation. 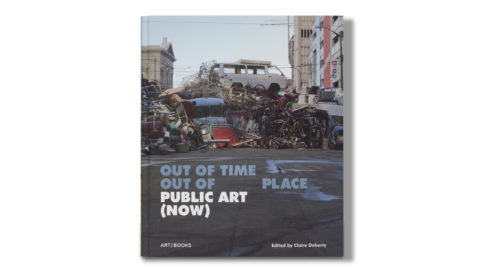 Introduction from Out of Time, Out of Place 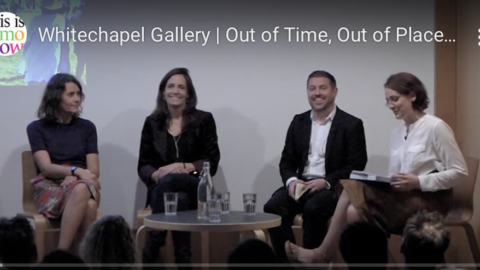