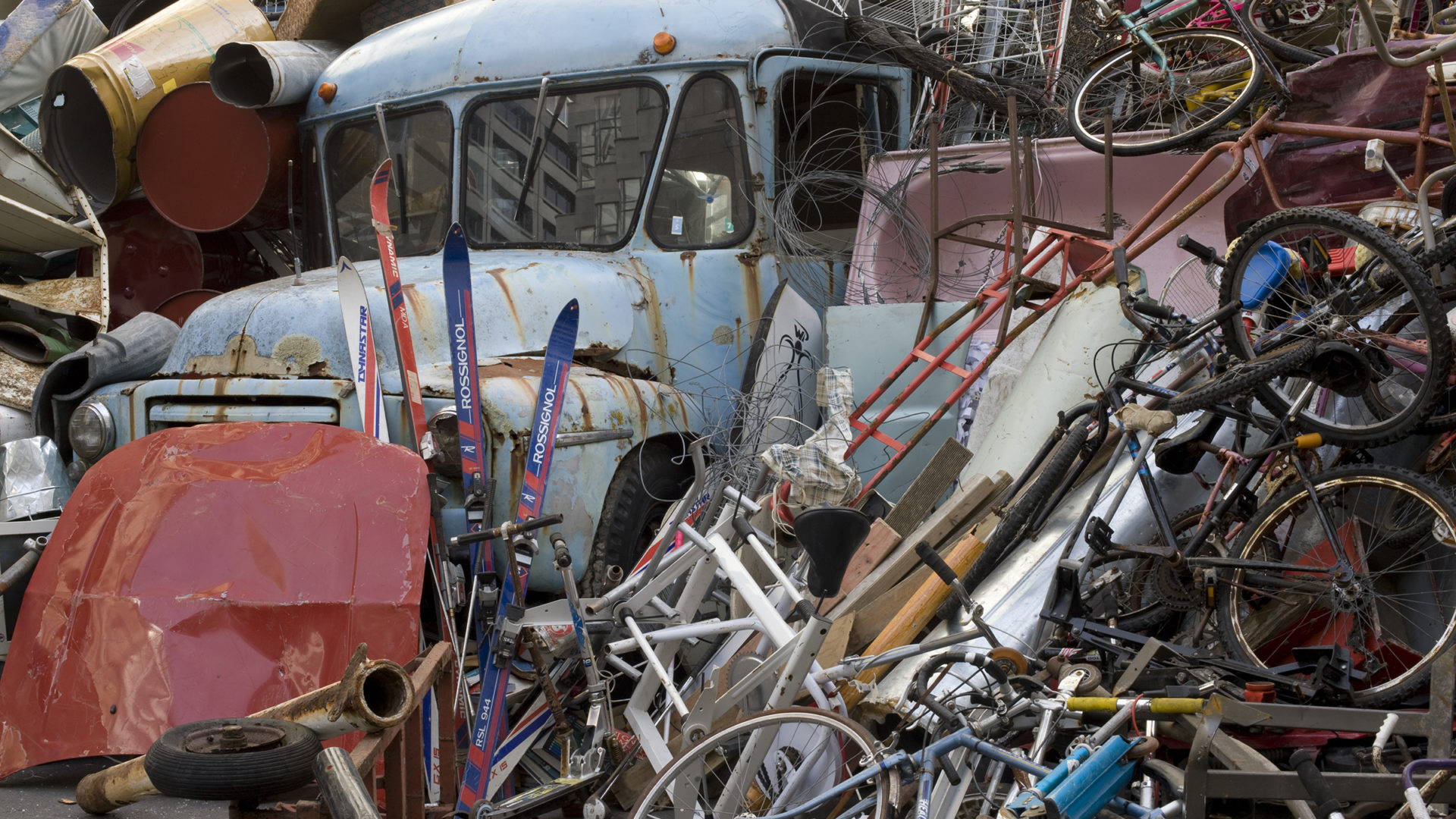 A monumental installation was formed from a colossal mass of inorganic rubbish borrowed from local recyclers and the dump: abandoned vehicles, tyres, compacted plastic, household appliances, bicycles, supermarket trolleys and – on closer inspection – garden and domestic objects, including a host of children’s toys.

Passers-by were drawn towards this massive behemoth formed from salvaged materials. The barricade was more object than political action, and its potency lay in its scenic splendour as a sculpture that fleetingly linked the theatrical and the quotidian with the catastrophic. Its construction began at midnight on Saturday, to its total disassembly and dispersal 24 hours later. Returning the sculpture’s contents to the dump and recyclers from which it was borrowed positions the artwork as a fleeting event: a transitory performance that leaves its traces only in the minds of those who witnessed it. 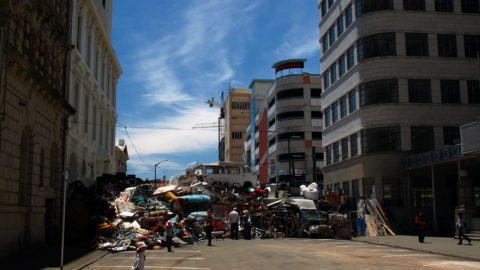 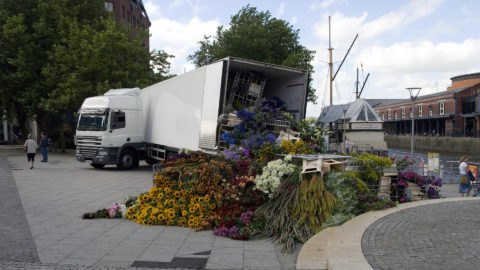 Heather and Ivan Morrison, I lost her near Fantasy Island. Life will not be the same… 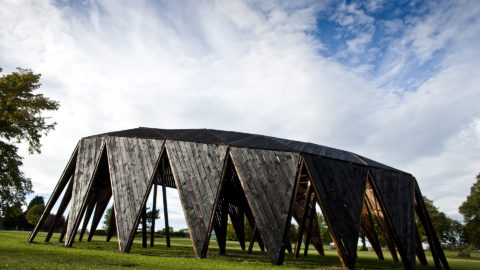