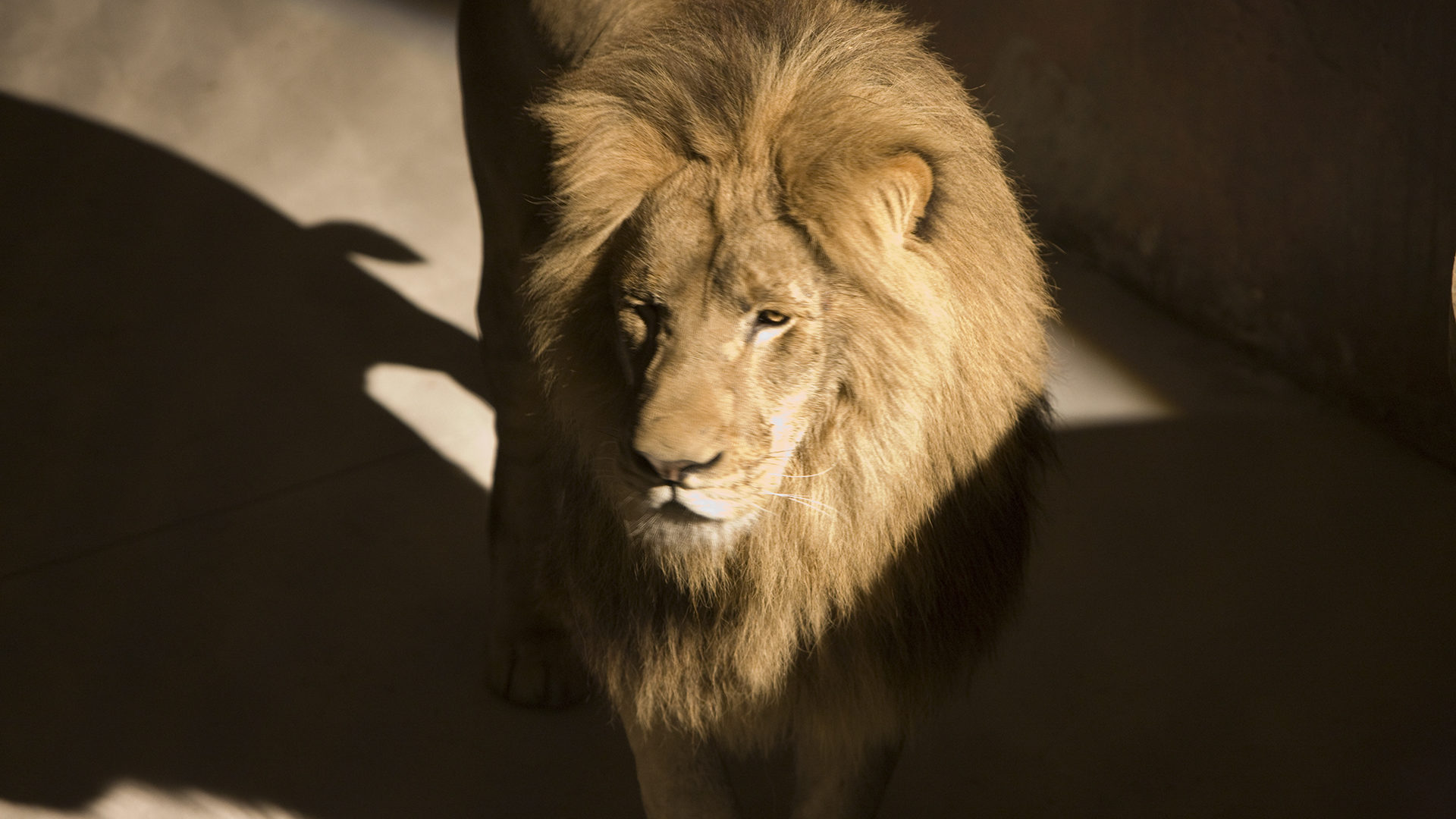 Embodying Téllez’s characteristic sense of wonder and the carnivalesque,  Intermission featured a live lion prowling the stalls of a 1920s movie theatre during a continuous screening of MGM’s infamous opening credits.

In a windswept New Zealand coastal town on an autumn Sunday afternoon, Gwelfa Burgess, the ‘oldest working usherette in New Zealand’, led the audience to experience the thrill of seeing a lion respond to celluloid dreams. Staged as a performance and also a film set, Intermission restaged an expanded notion of cinema – as a tool for the creation of brave new relations between spaces and people. For the artist, the project triggered nostalgia for the golden years, long gone, of many Sundays spent at the ‘talking pictures’. 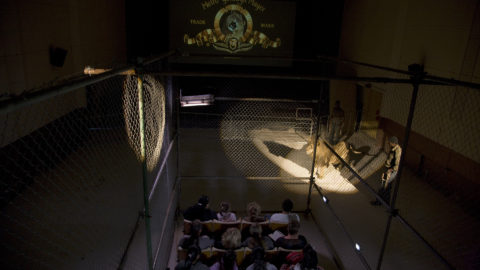