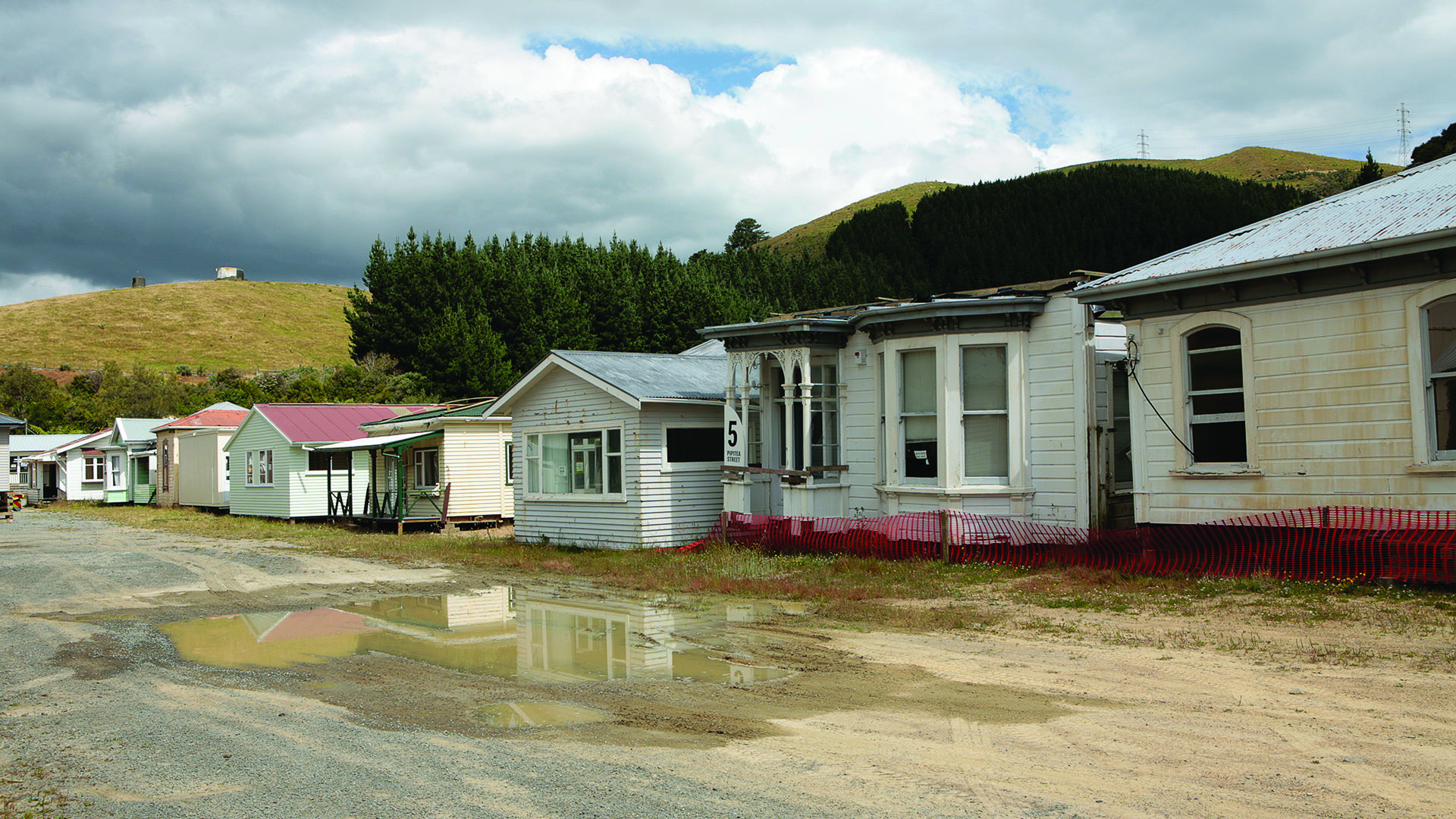 On the outskirts of Wellington there was a strange street of houses. The domestic buildings sat side by side unoccupied and unfurnished, some were in a state of disrepair, others relatively pristine. Indicated by the eclectic typology of the buildings and the incongruous pastiche of architectural styles, it was clear that these houses were never meant to stand together.

The buildings were relocated from the city and surrounding region to a curious way-station as they awaited sale. Rotterdam-based artist Lara Almarcegui worked intensively to trace the roots of each house on the street. Her resulting project included a catalogue of the houses’ histories published in Wellington’s daily newspaper, and an exclusive artist-led tour of the street. Caught between a distant history shared with an almost forgotten owner and their future reinstatement to another site, each house seemed to be out of context. Acknowledging the potential for these buildings, as sculptural objects, to reflect changes in the region’s histories, Almarcegui asked us to look not simply at what these buildings were but why and how they were there. 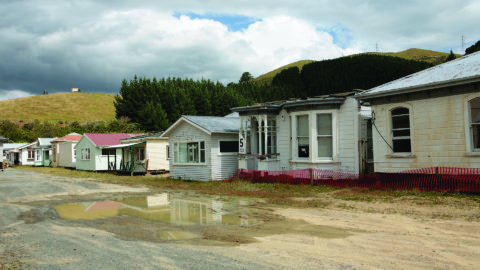